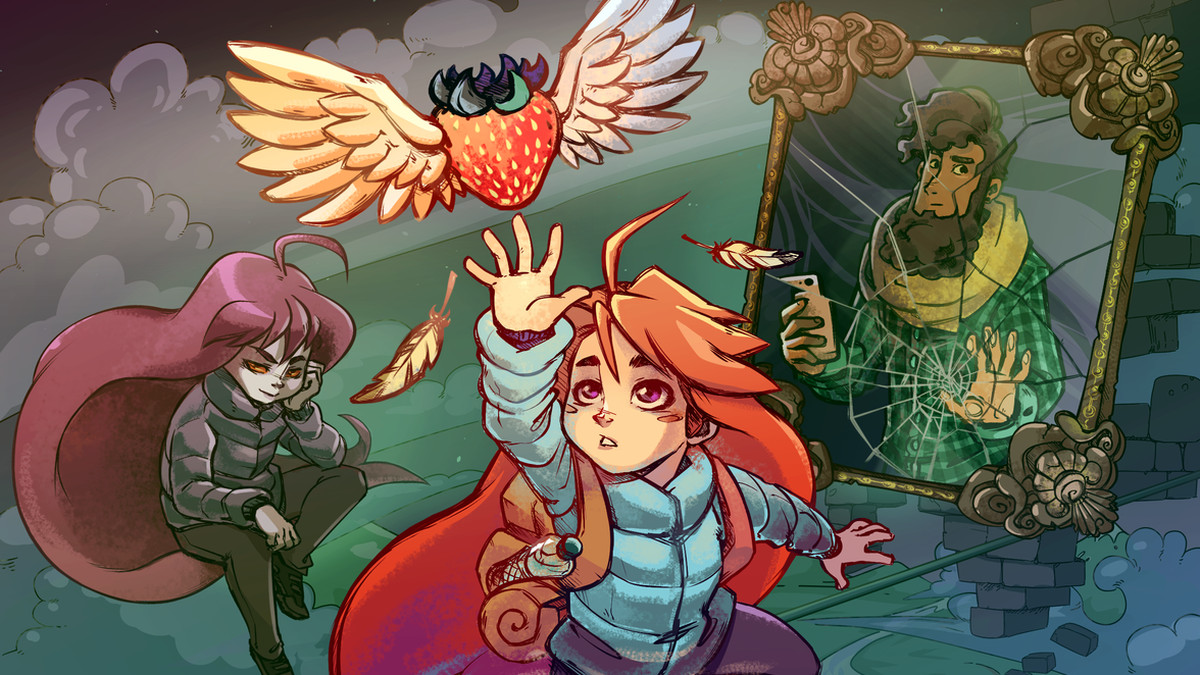 Less than 3 hours into this game and with 500 deaths already, I’ve only just met (and escaped from) my doppelganger but I can totally understand how this game despite only being released in January this year, had already garnered thousands of ‘Overwhelmingly Positive’ reviews on Steam.

I’ve seen this game being recommended multiple times over the past year but while it has been on my Steam wishlist for some time, I hesitated to pull the trigger until I received an email from Steam announcing their Winter Sale where the game was 20% off (I also took the opportunity to buy 2 other games on my wishlist: Slay the Spire and Stardew Valley but I haven’t really had the opportunity to dive into them just yet).

Celeste is essentially a pixelated platform game reminiscent of the older NES/SNES days. Gameplay is snappy and controls are easy enough to understand (but tricky to master). “Dying” in this game is inevitable but very forgiving as the game simply brings you back to the start of the current screen instead of a checkpoint system employed by many platform predecessors.

Level design is varied enough and the accompany level music is amazing which I believes contributes to the overall polish of Celeste.

I highly recommend getting this game and at $16 after discount, it’s a superb deal. 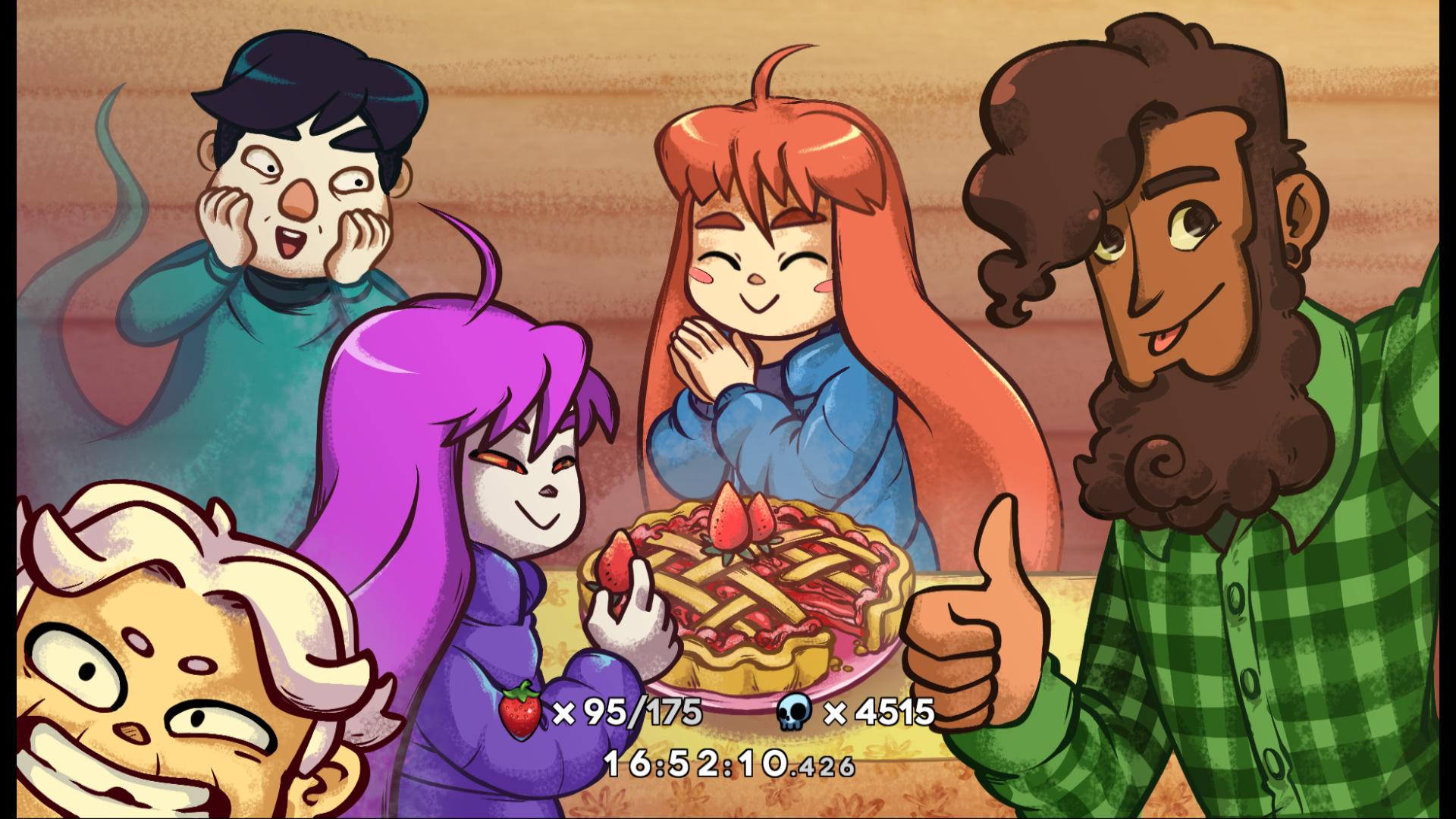