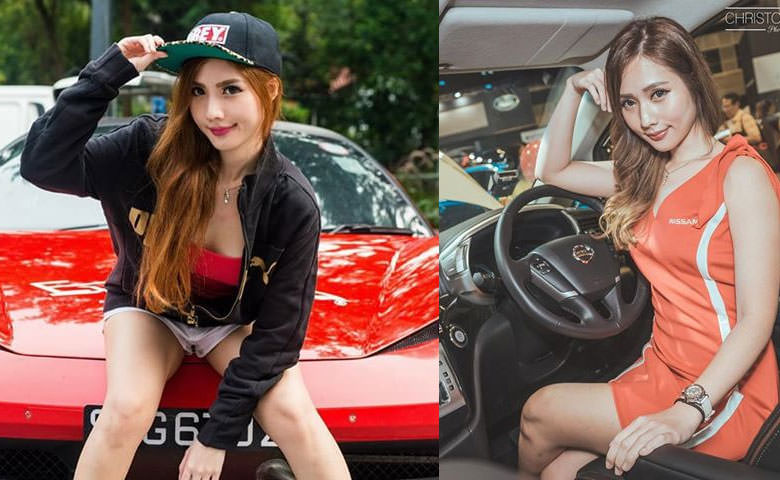 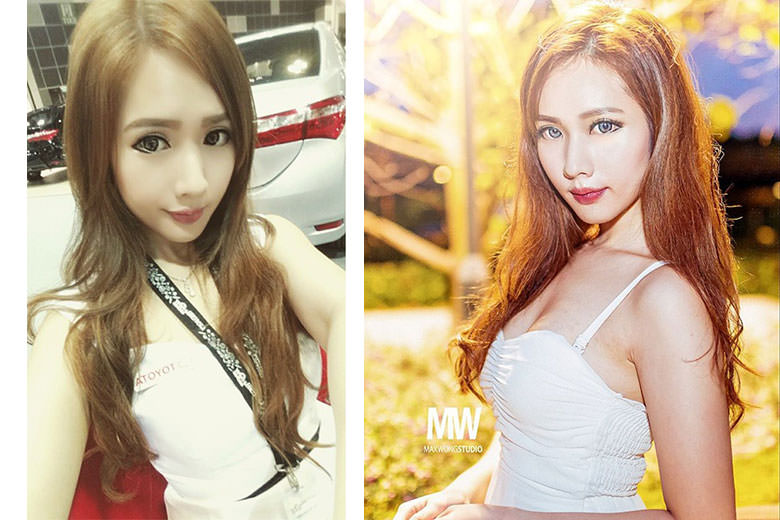 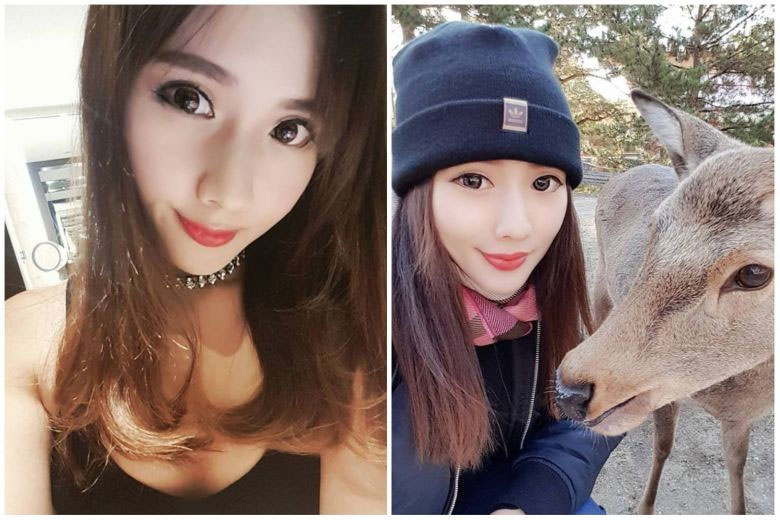 As reported by ST, 28-year-old Karen Stella Wong was singing in a karaoke lounge with her friends on 12 December 2017 when her head began to ache and one side of her body went numb suddenly.

The marketing consultant who had modelled for companies like Singtel, was taken to Singapore General Hospital (SGH), where she slipped into a coma and died three days later.

It is indeed a very sad piece of news and I can’t imagine the anguish her parents must be going through.

However, one thing that jumped out at me from the report was the following portion;

Mr Wong, who works in retail, said he had another shock when the hospital informed him his daughter’s organs had to be donated, as stipulated under the Human Organ Transplant Act.

He was not aware of the requirements of the Act, which states that all Singapore citizens and permanent residents older than 21, and who are of sound mind and have not opted out, will have their kidneys, heart, liver and corneas removed when they die.

But this is the case only if they were to die in a hospital, their organs are found suitable for transplant and there are suitable recipients for the organs.

Mr Wong said he struggled initially with the decision. Eventually, he and his wife donated their daughter’s liver and both her kidneys.

So, what is this Human Organ Transplant Act (HOTA) mentioned in the report?

The HOTA allows for the kidneys, heart, liver and corneas to be removed in the event of death from any cause for the purpose of transplantation. When you turn 21, if you are a Singapore citizen or PR, you are supposed to receive a letter from MOH about HOTA, telling you about the Act and how you can opt out.

You can learn more about the HOTA here.

The problem with this arrangement is that when you pass away, your loved ones will not know if you’ve agreed to donate your organs or you were even aware at all that you would be donating after your passing.

While nobody ever enjoys talking about their own deaths, I believe this is something that should be highlighted more during the Government’s informing of the opt-in so that nobody will be surprised when the time comes, which might cause unnecessary distress and delay in the process.

So, if you’re reading this and you are above 21 years old, please do not be afraid to bring up this topic with your family and make the decision to opt-in/out for whatever reason you might have.