Latest Hearthstone expansion was just announced last night at BlizzCon 2017 opening by Ben Brode himself. The new set will be released next month with no specified date. You can pre-order it here.

The new mechanic being introduced this time is Recruit. Cards with the Recruit keyword immediately summon minions from your deck and put them into play. 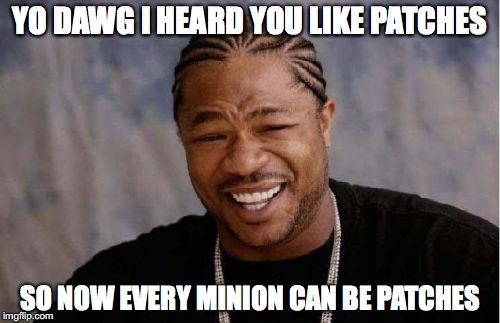 Also, just like how they did it with the Death Knights for the last expansion, when the set is released, all players will get a free legendary weapon just by logging in. I suspect the museum will be pretty full this expansion.