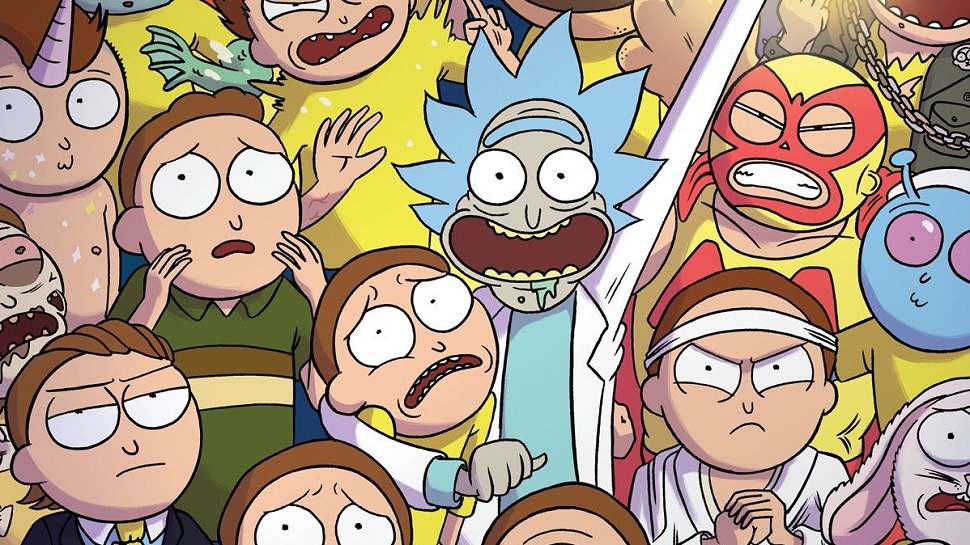 My new latest gaming addiction (aside from Hearthstone), Pocket Mortys (iOS / Android) from Adult Swim. A shameless copy of the entire Pokemon game concept but instead of trainers and their pokemons engaging in battle, it’s Rick and a whole bunch of Mortys (234 to be precise).

The game is following a F2P model where it is entirely possible to make progress in the gameplay but you do have the option to purchase Blips and Chitz coupons for real world money, which allows you to unlock more Mortys and also different types of Ricks, which to the best of my knowledge, is purely aesthetic and has no impact on actual gameplay.

I feel that the game is relatively well done with nice graphics and will surely provide hours of entertainment particularly to all Rick and Morty fans. Absolutely doable staying F2P and the developers strike a fine balance in enticing players to come up with their real-world monies. Wubba Lubba Dub Dub!

Included the crafting guide below so I can easily reference it while playing;

Update on 28 September 2017: So I beat the game with only original Morty. Essentially 1HKOing any opposing Mortys with 600 attack and 200+ speed. Now planning on clearing the Morty Games but there is like a 24 hours cooldown period after each event (unless you spend one of those precious Blips and Chitz coupons) so probably not.