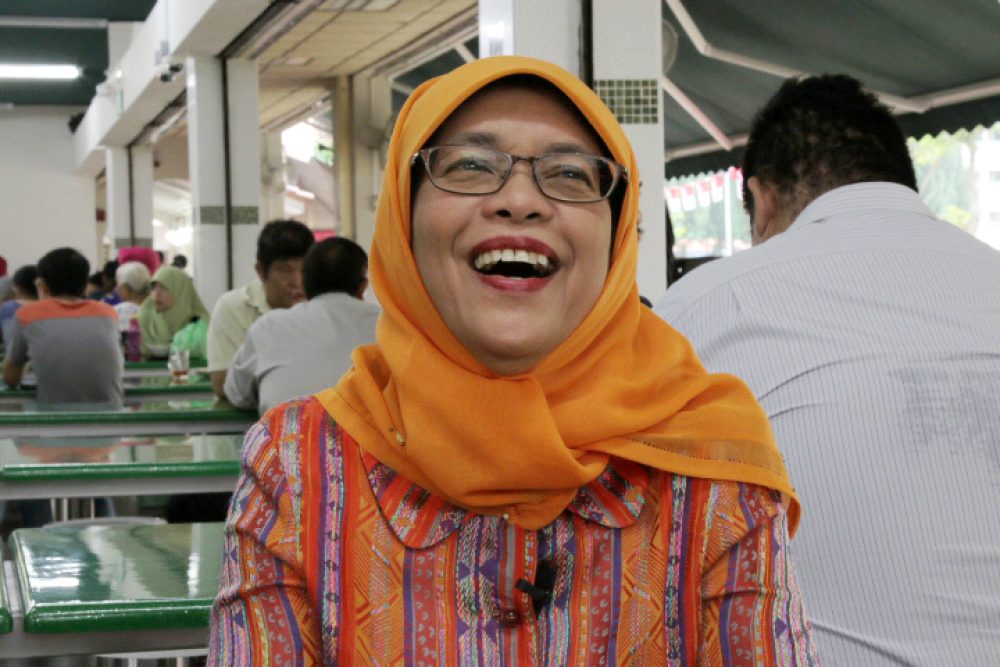 Singapore, meet your 8th President, Madam Halimah Yacob. Set to be the first female president, the former Speaker of Parliament was the only candidate who received both Certificate of Eligibility and Community of Certificates.

I guess no one should really be surprised at this point since it was already pretty much confirmed by Chan Chun Sing back in February 2017.

On a separate note, I came across an interesting article on gov.sg from MCI;

3 things you should know about the upcoming Presidential Election

1. Why not just appoint the President?

Besides serving as a unifying figure for Singaporeans of all races, the President has responsibilities pertaining to Singapore’s reserves.

This is why the President has to be elected by the citizens of Singapore. This will give him/her the mandate and legitimacy to check the elected Government, and be an effective custodian of Singapore’s reserves. 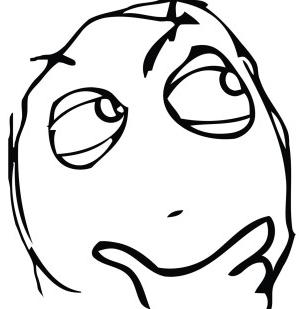