So news broke that many 1-star reviews were left on the SGSecure app by the NSFs, in response to allegedly being threatened that they will be charged/given extra duty/have their IC not returned upon ORD. 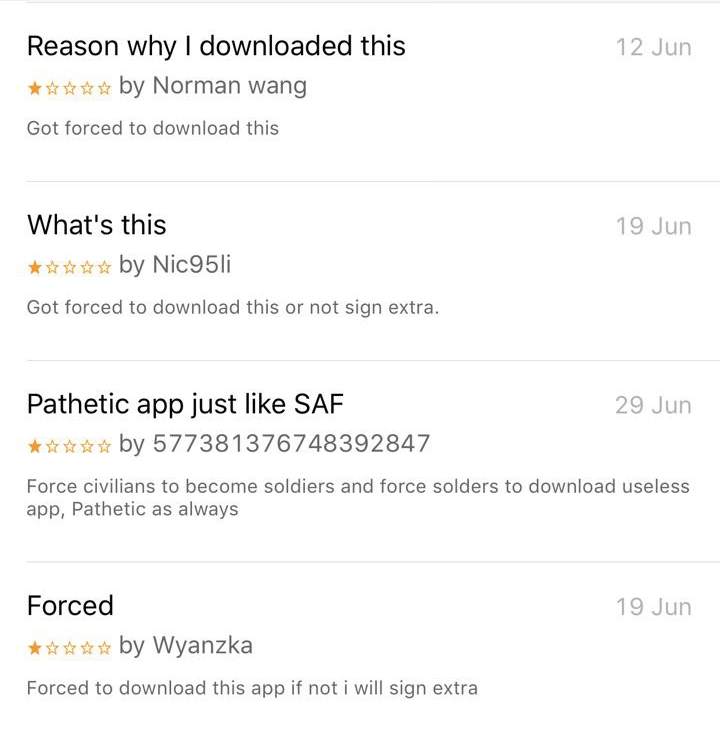 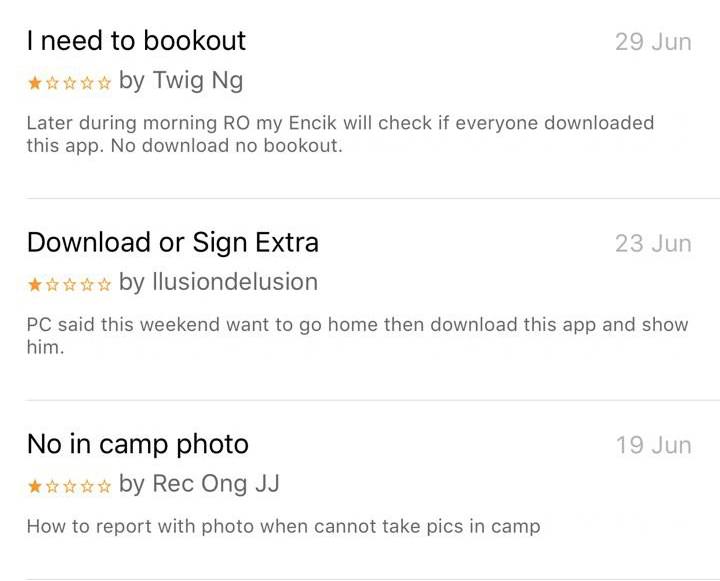 If the SAF intends on making it mandatory for NSFs to download the app for their training programmes, maybe they should communicate better with MHA and not release a press release sucking their own dicks boasting about the app download numbers.

Update on 11 September 2017: SGSecure app not compulsory for NSFs: Defence Minister Awesome, please ensure your subordinates are aware of this so that we can avoid similar app reviews again in the future?