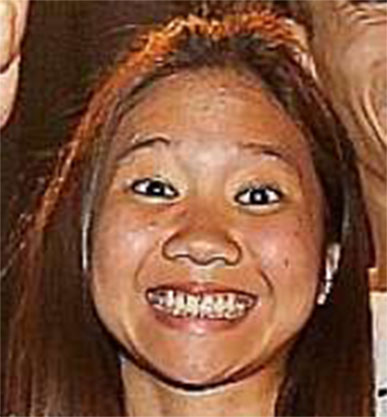 After hearing that a good friend had failed in six attempts to get a BTO flat, Ms Ng was motivated to start searching early for a home with her boyfriend of four years.

"I didn't even tell him the first time, I just went ahead and applied. I thought I would give him a surprise," says Ms Ng, who applied for a BTO flat in Bidadari in May last year using Mr Guo's identity card number. They did not get the flat.

[..] he worries less about breaking up than paying his share of the down payment.

"I'm not sure if she can come up with the down payment on her own," he says, adding that as he has little money in his Central Provident Fund account, he cannot contribute to the flat now. His greatest worry is that he would have to ask his parents for help with the flat, which he feels "isn't right".