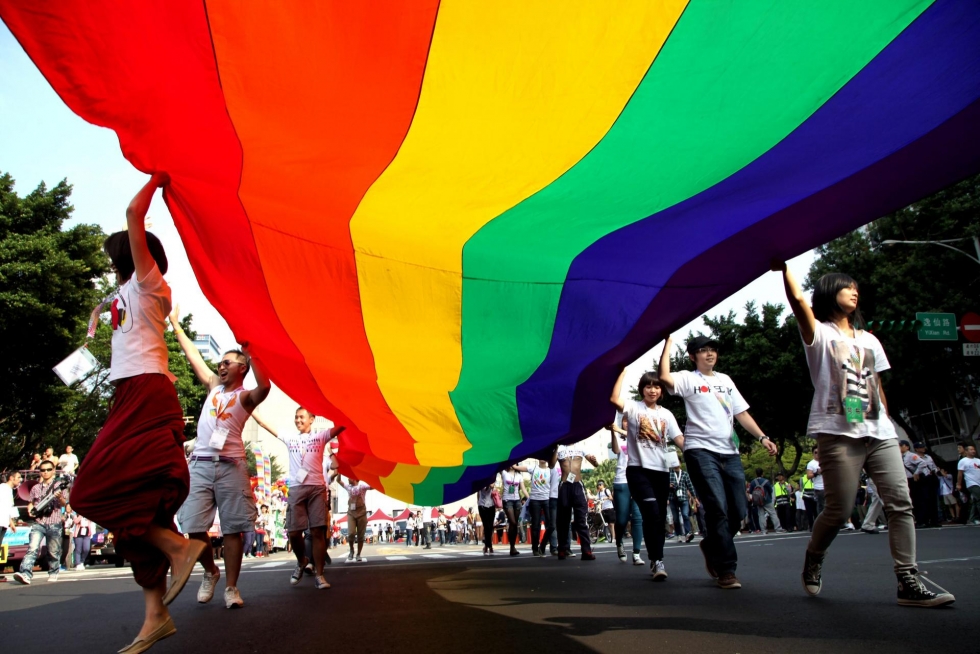 After months of waiting, Taiwan’s Council of Grand Justices rules that it is against the constitution to bar same-sex individuals from getting married.

As it currently stands, the Civil Code stipulates that marriage can only occur between a man and a woman. Gay advocates argue that this stipulation violates constitutional guarantees of equal rights. The decision comes after several years of campaigning by LGBT activists in Taiwan.

The ruling takes Taiwan one step closer to becoming the first country in Asia to legalize same-sex unions.

With the recent changes to the Public Order Act, Pink Dot organisers being kindly reminded by the polce that there will be no distinction between participants and observers and anyone who turns up at a Speakers’ Corner event will be treated as part of the assembly.

It seems like Singapore still has a long way to go…