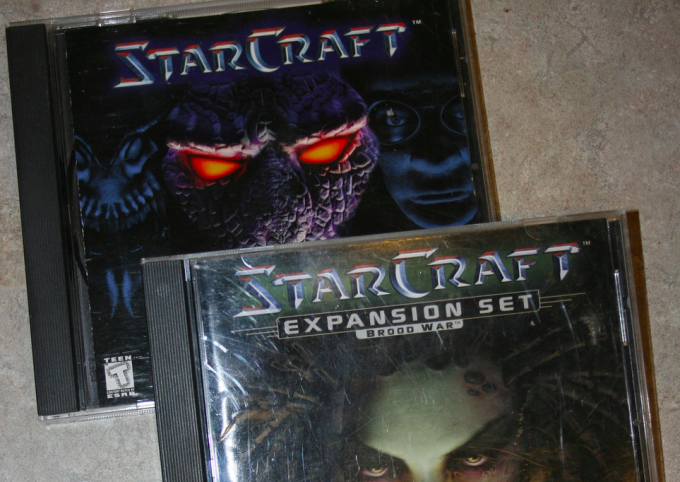 Released in 1998, StarCraft was one of the most successful and influential RTS ever and Blizzard has just made the original game, along with the Brood War expansion, for free (legally) for both PC and Mac.