How I Met Your Dad (Father) 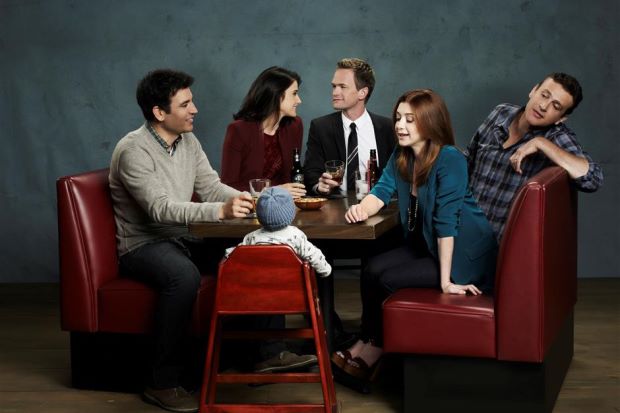 CBS recently officially confirmed that a spin-off on “How I Met Your Mother” is already under works, telling the story from the mother’s point of view. It will likely show the lives of Cristin Milioti’s character with a new group of friends hanging out in a bar (definitely not Malaren’s) with cameos and surprise guest appearances with Ted, Barney, Lily, Marshall and Robin.

Not entirely sure I’m psyched to watch the spin off after enduring the last 2 seasons of HIMYM but still, might be interesting, who knows?