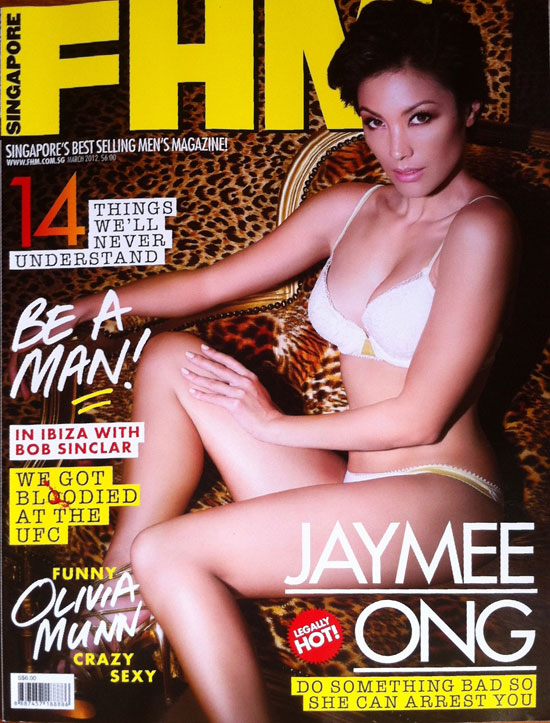 So for some reason, someone from The National Council of Churches of Singapore (NCCS) obtained a copy of the latest edition of FHM Singapore and decided that 2 articles, obviously meant to be taken with a grain of salt, being “highly objectionable and deplorable” and can “cause serious offence and hurt the sensitivities of the Christian community”.

Like any other law-abiding MediaCorp publication, FHM Singapore announced that all copies of the offending issue will be pulled from the newsstands with immediate effect island-wide via a statement on their Facebook page.

I bought myself a copy from NTUC this morning just to see what’s all the fuss about and really, it’s what one would expect from a publication such as FHM. 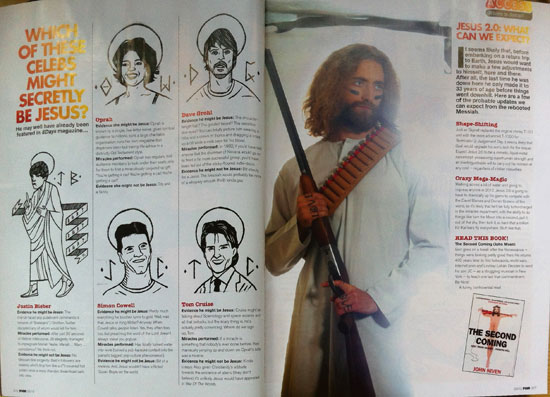 Bah. I don’t always buy FHM or lads’ mags alike but when I do, they get pulled off the shelves. Well played FHM.