Came across the following news which grabbed my attention;

“I’m dying to go to Singapore,” Wynn told Singapore’s Business Times in an interview. “That’s my next goal in life — to build a hotel in Singapore.”

Such a hotel would need the ancillary income of a casino to justify the investment, he added.

Wynn will have to wait till March 2017 to open a property in the Southeast Asian city as Singapore has granted the two incumbents exclusivity for the period. (Reporting by Kevin Lim)

While my gut feeling tells me it’s unlikely that there will be a 3rd casino in Singapore (where will it be located? Orchard Road? Marine Parade? Toa Payoh?), it’s 2011 and we already have 2 casinos in Singapore! Who would have thought! 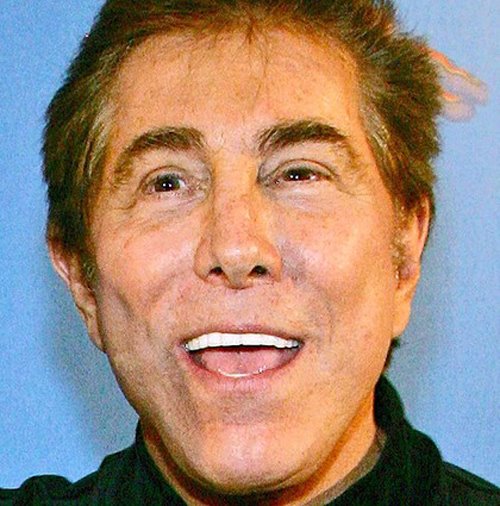 Another thing, if that’s your bloody goal in life, why the hell did your company chose to drop out of the bidding in 2005? Sometimes you just gotta admit your bad business decisions and not issue out bullshit like this!