After 12 years in office as the Republic’s second Elected President, Mr S R Nathan – who has yet to decide whether to run for a third term – indicated yesterday that he had many thoughts on the role and how he has performed it, including the highlights and challenges of his tenure and criticism that he had been “doing nothing”.

Mr Nathan said all will be revealed in his memoirs, which are expected to be published in September. “When that book is published, you will know that, although I’ve been quiet, I’ve been doing work.” 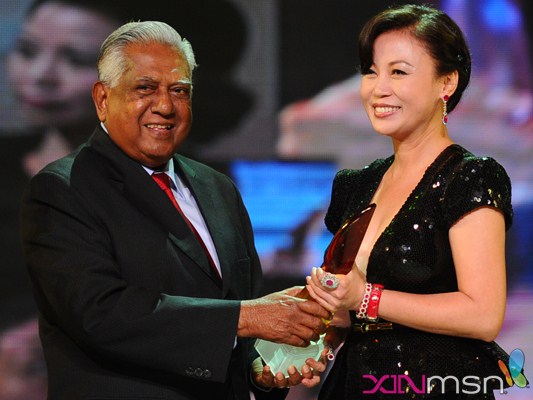 So busy in fact…wait what?