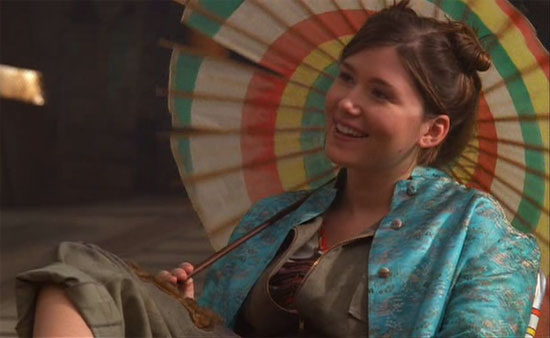 I recently had the honour of finally catching Firefly, the ill-fated space western TV series which got cancelled after 11 of the 14 produced episodes were aired. Highlighting the fact that regardless of how awesome a show is, some idiot would come along and screwed up the entire hodgepodge.