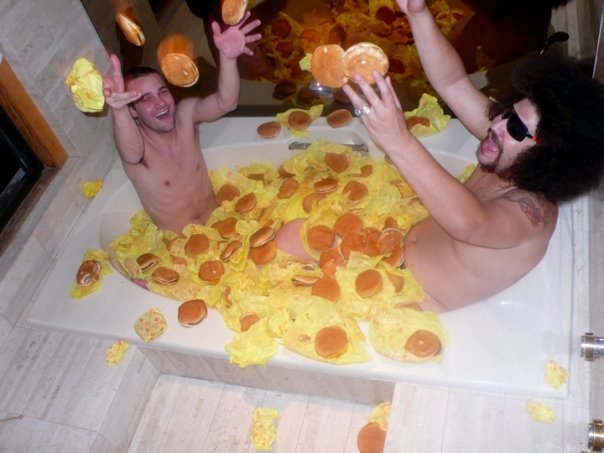 I was toying with the idea of finally changing my ancient blog theme but decided not to.

Also on the last point, no one I know personally blogs anymore, with all the abandoned blogspots and wordpresses slowly but surely rotting sees an inversely proportional rise with twitters and tumblrs. First, I must figure out what the hell is everyone doing on their twitters and tumblrs all day.

Unless you’re a 11 year old whose birthday lies on the eleventh of November, I don’t foresee this year to be a particularly exciting one for anyone else. Other than that, knock yourselves out!